A Fortune 500 leader in banking and payment technologies needed to streamline the process involved in onboarding new merchant accounts.

This process needed to be improved for both their internal operations team as well as the internal and external sales teams who were submitting the applications.

Having already built a platform for processing residuals for this customer, they asked us to work with them to add on to that platform a portal that would:

An interesting twist on this project was that all the data for this system would eventually come from a different application workflow system that was being built by another vendor.  Unfortunately, that system would not be ready for 3-6 months and our customer needed to provide merchant application updates ASAP.  Therefore, the project was broken into two major phases: Sales agents and teams would need to be able to receive updates by email or SMS text messages and would need to be able to choose the frequency of receipt of those messages.

Even though we already had a relatively small project specification, we followed our standard process of delivering a minimum viable product (MVP) as soon as possible.  This minimizing allowed us to deliver the most important features of the portal system within a few weeks!

When we were finished, the ops team could login into the portal to add and edit merchant applications to move them along in the onboarding process. The system ensured that users could only see and receive notifications for applications that were relevant to them or their sales team. The ops team were the only users that could modify application records, all other users of the system were read-only.  As the merchant applications were updated, we created an audit trail so that an application's movement through the process could be visualized.

Sales teams and agents could receive email notifications immediately or by daily digest.  They could also receive SMS texts for events if desired.  Each user of the system can update their notification preferences personally.

The system was made timezone aware so that portal information and notifications were reported in the user's home timezone.

We worked with the other vendor to define the API for the application workflow system and then built the API it into the portal. 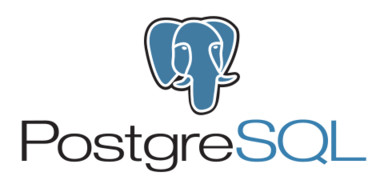 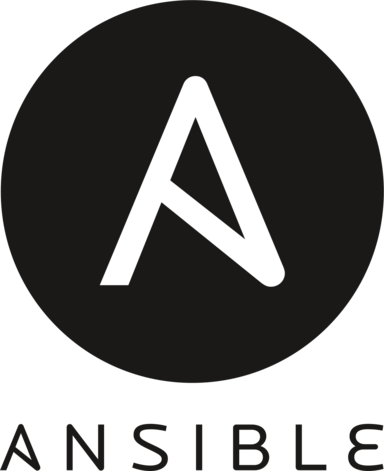